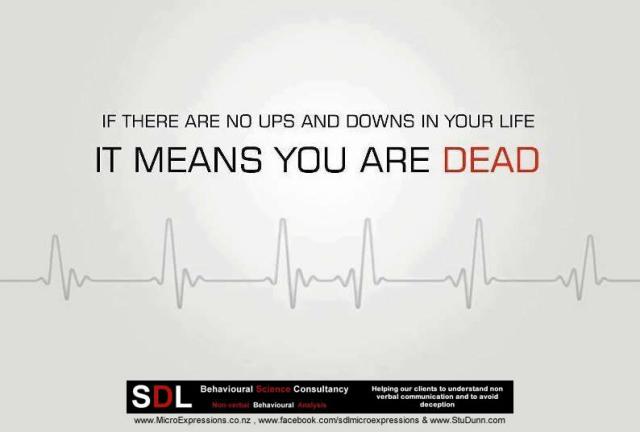 Self-comforting gestures reassure an ill at ease person. Other reasons why a person might be uncomfortable would have to be ruled out before interpreting this movement as evidence of lying.

Like Lightman, I rarely challenged my daughter when I knew she was lying. Foster is right; everyone is entitled to privacy; to keep some secrets. Later in the show Foster tells Emily that Lightman knew she was lying on the phone, but he also knew he shouldn’t challenge her every time she tries to conceal something from him.

The show closes with Emily telling Lightman he doesn’t catch all her lies. My daughter still believes that I didn’t either; that’s because I, too, didn’t challenge her every time she lied. Now, at 28 there rarely is a reason for her to lie to me. My newsletter advises parents what to consider when they suspect their child is lying. It’s free to subscribe.

I went to the highlands of New Guinea in 1967-68 to find out whether people who had no contact with the outside world would show the same expressions as people anywhere else in the world. I took many of the pictures of New Guineans shown on the program. My research found that Darwin was right: facial expressions of emotion are universal. (see Darwin’s Expression of Emotions in Man and Animals, 1872; anniversary edition, which I edited, published by Oxford Univ. Press, 2009.)